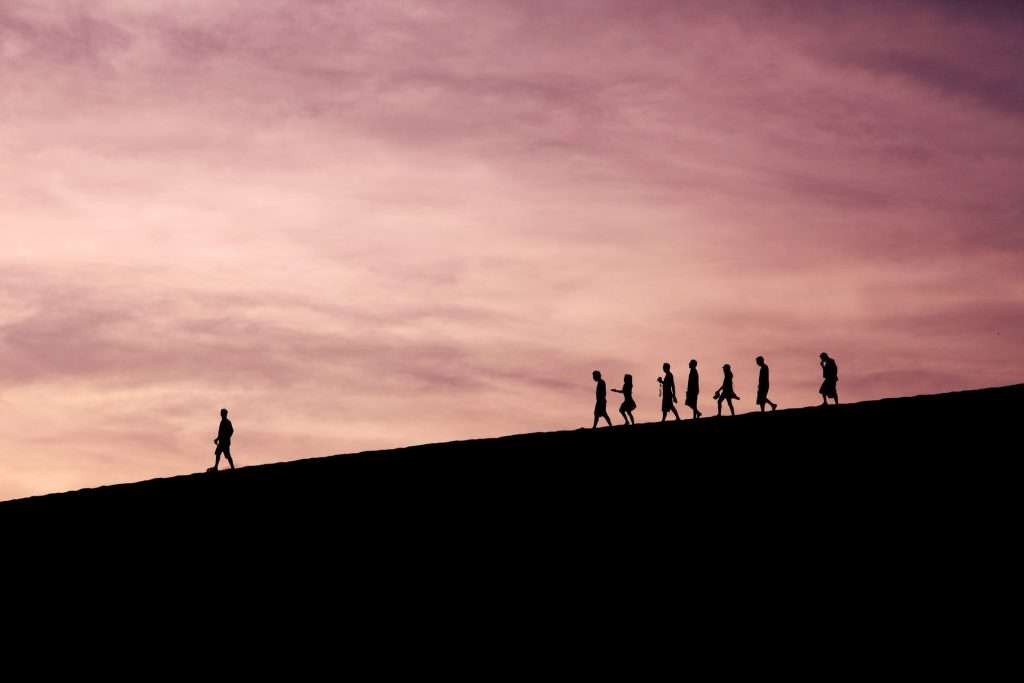 S: Are you also saying that the city still needs the old model of education, where those who are being kept in the shadows are taken out of the cave, up to the higher world, to become enlightened about truth and freedom and nature? D: Some would say so, yes, but I am not sure […] 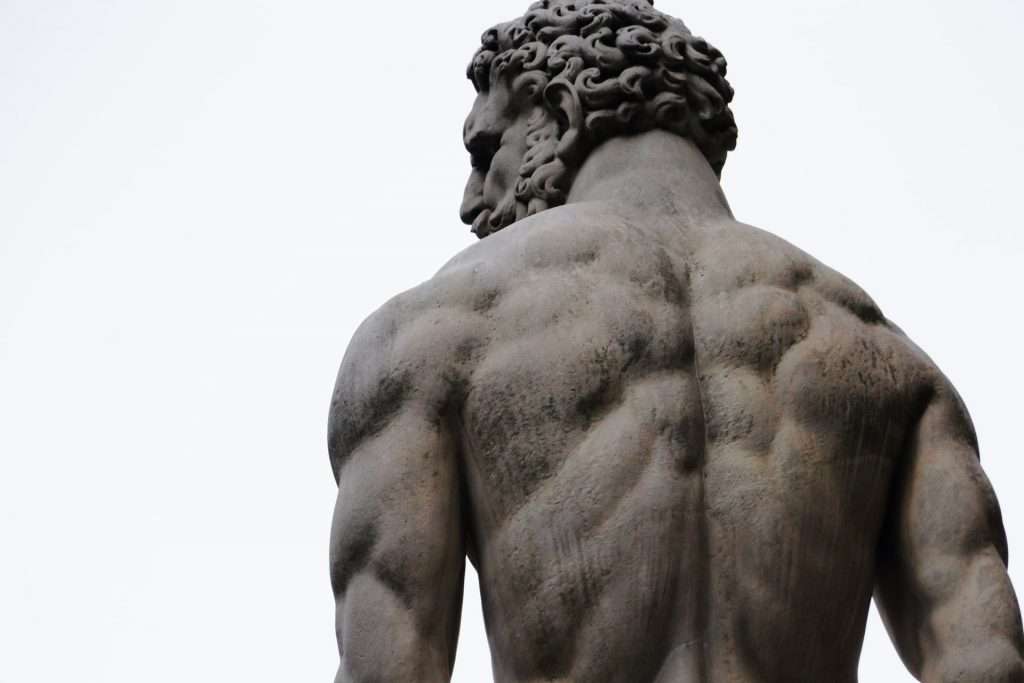 A: The prisoners have all been freed long ago. S: How was this achieved? A: By means of education. S: What kind of education? B: Those who returned to the city from higher education did so in order to bring justice to the city. They were open to their own continuing education, and with freedom […] 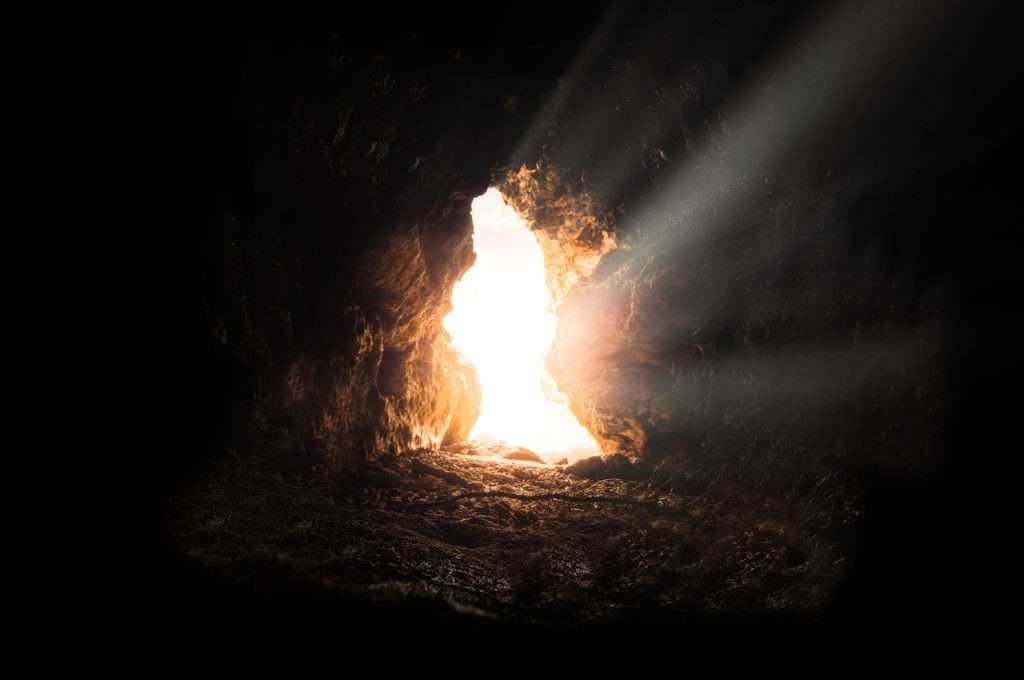 Looking back now, no one was really sure just how long Socrates had been back in the city. Given many of the things he said he must have been there some time before anyone recognized him. When he was last in the city, he engaged in dialogues with some of the great and the good […] 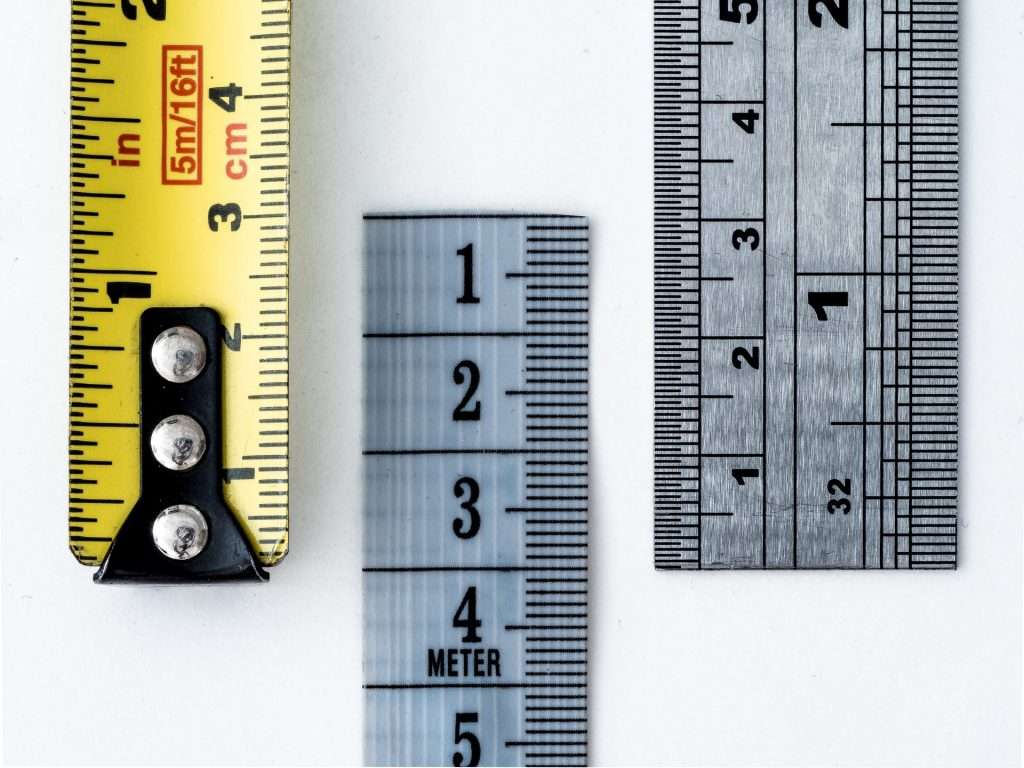 A different vision of the possibilities of education is still held by people of various political persuasions for whom education, despite its complicities in oppression and privilege, remains the most important tool by which to effect social reform. But such reformers come up against the tight control that vested interests have long enjoyed over the […] 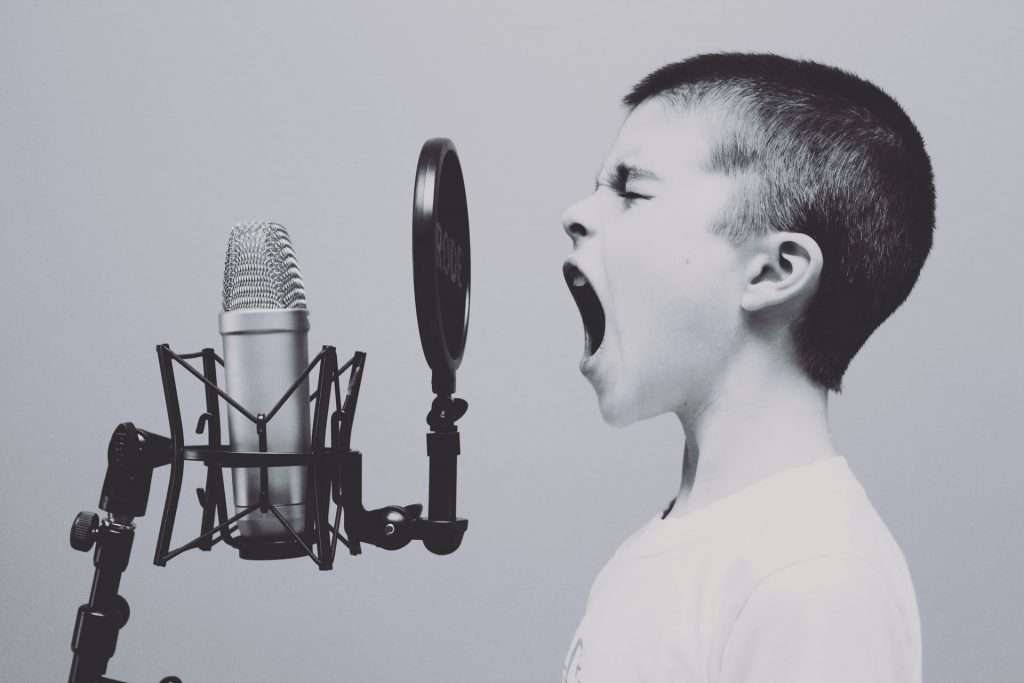 Since Plato established philosophical education at the core of the project for the just city, philosophy and education in universities have become separated. Try finding an undergraduate degree in Education that is not a teacher training course (perhaps one example might be Liberal Arts programmes?) By not being taken seriously as a subject in its […] 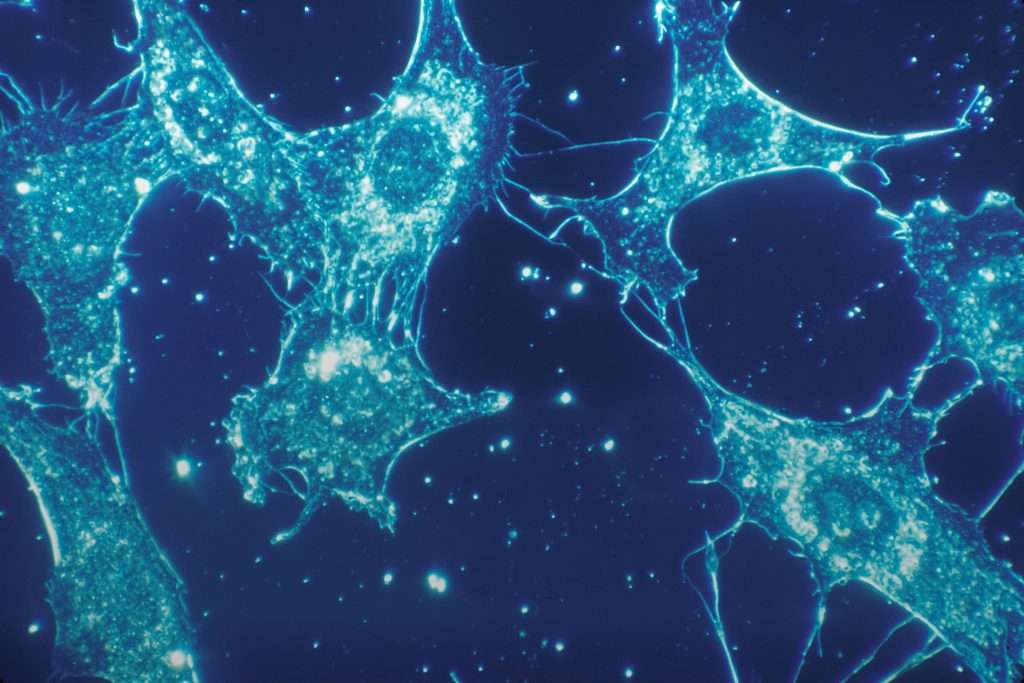 The ancient world did not draw a distinction between the educational life and work of self-critical social and political thought. But the city [polis], the modern city, has long since rejected the educational life as a basis for fair and just social relations. It can be seen that in particular over the last 10 years […] 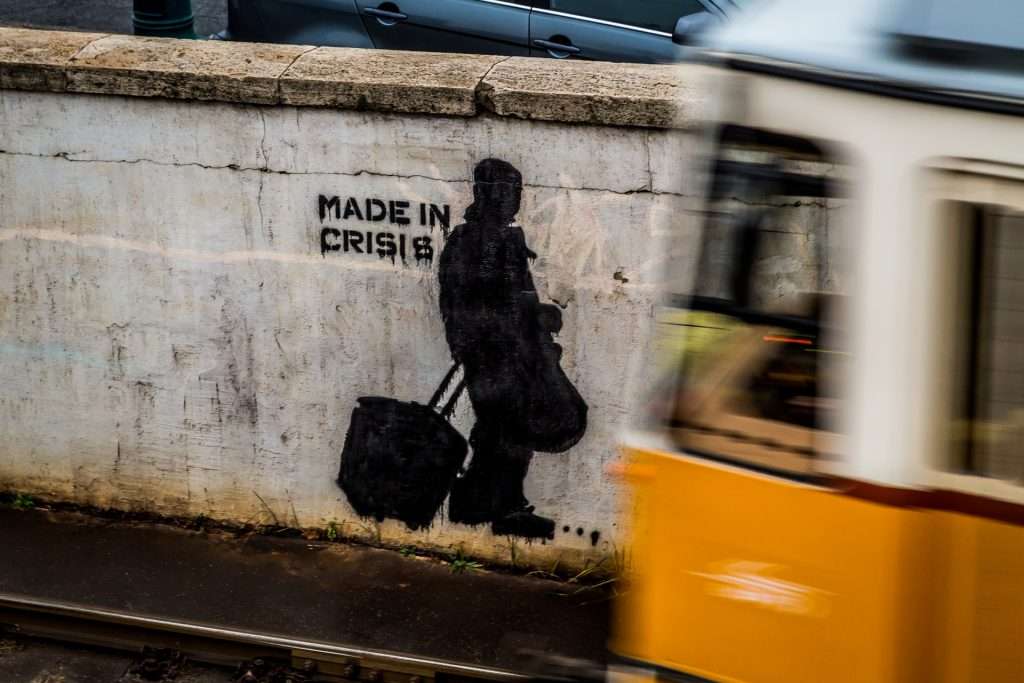