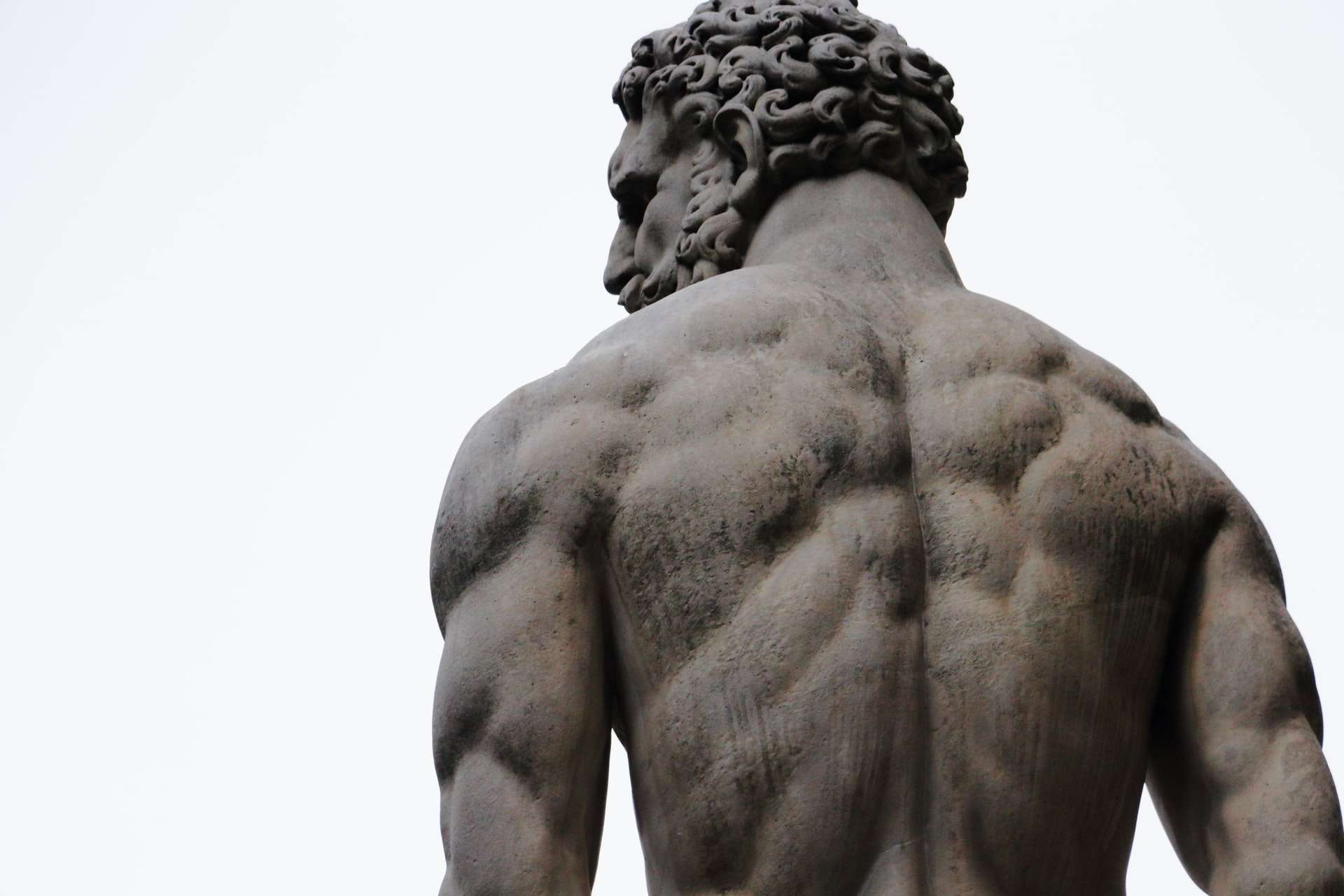 A: The prisoners have all been freed long ago.

S: How was this achieved?

A: By means of education.

S: What kind of education?

B: Those who returned to the city from higher education did so in order to bring justice to the city. They were open to their own continuing education, and with freedom and justice as their teachers they came to see the righteousness of the case for releasing all prisoners so that each individual could think for himself, and later also for herself and most recently for their self. As the rulers were educated by freedom, so they educated others about freedom, in order that the city could become a free city grounded in the truth of its own enlightenment.

S: Then such education really did make a difference.

A: A difference that would have been unimaginable in the time that you were first in the city Socrates.

C: But again, you tell only half a story. It is true that freedom has imposed itself upon the city’s rulers and, through its educative power, alerted them to the iniquities of their traditional masterful monopoly on power. But this education is Janus-faced. Threatened as they were by freedom’s demand for equality, the masters found ways to shape freedom in their own self-image and to reflect their own self-interests. They managed to define it in such a way as to enshrine real universal inequality within the establishment of merely formal principles of universal equality.

S: How did they do this?

C: By means of that which they offered everyone as their protection against inequality. By means of private property. Freedom was defined by the masters as the freedom to own property. A free man, and it was exclusively men, had always been defined as he who had mastery over objects. With this freedom came the freedom also to buy and sell objects as a way of amassing vast wealth. Mere possession of objects required force or strength if it was to be defended from those whose lacked even the most basic resources. The poverty of those who had nothing naturally drove them to try to seize for themselves what others had in abundance. But property, or legalized possession, required only a piece of paper, backed up by the courts and the forces of law and order in the city that would enforce its legitimacy. It was a remarkably successful ruse. The very thing that was offered as emancipation—the right to own, to buy and to sell—became the new tool of tyranny. Freedom as it exists in the city today is not freedom, and the democracy that it proclaims is only a distorted form of what democracy in the city could be.

S: It sounds as if you are saying that education, or enlightenment, has not been unequivocally beneficial to the city? Has this education had other regressive applications?

D: It certainly has. Education is culture and culture reproduces the city’s knowledge and understanding of itself and its relation to the world beyond the city. In its plan for creating the just city, education had the highest ideals for itself. But in practice culture was little more than a conduit for the entitlement carried by the privilege that you have been hearing about. This culture educated the few to rule the many. It educated men to dominate women. It educated human being about its superiority to most other forms of being. It educated for competition and rewarded the successful and penalised the failures. And it removed the risk of failure for the elite by ensuring that they controlled definitions of educational success, which was itself the culture, the reproduction, of wealth and power. Education became the means by which entitlement was passed on from one generation to the next. It created a class apart from the majority, a class that ruled in its own interest and treated the governed as just so much flotsam and jetsam in the dramas of the city’s elite.

S: What kind of education was reproducing this culture?

D: That is a good question. From its very inception the city developed an education that nurtured elitism as if it was something natural. To the few was offered the scholarship of the city’s great minds and the big questions they asked. To the few was offered the scholarship that explored the meaning of life and death, and the questions of God and truth, and of virtue and morality. Such an education fed and enriched their privileged souls and illuminated for them paths to happiness, tranquillity, and well-being. And they monopolised this education, keeping it for themselves and denying it to the rest of the city. They grew fat and self-satisfied in this indulgence, feasting on the finest exercises of the mind at the expense of the body. Everyone else was deemed unfit for such riches and, to begin with, for every other kind of education. Even when, under pressure from the increasingly powerful demands of the wretched that some kind of education be provided for the rest of the city, the educated elite argued that only a very different kind of education would be suitable, one that did not give access to the riches of liberal education, and instead offered only a training in the skills that were required of those whose labour sustained the leisured class. The poverty of the educational vision offered to the poor matched perfectly their own material poverty.

D: In time, those who were given the meanest of educations became angry at the privileges that the rulers kept for themselves and not surprisingly they came to distrust the means by which the game was played―the game of educational success. This meant that in time they came to despise education, and to be deeply cynical about it, to the point where many of them simply rejected education altogether. They rejected anything to do with education, including carefully gathered scientific evidence, as deeply corrupt and implicated in the machinations of a secret class deep within the city’s corridors of power. As such, the angry became prey to those intriguers who saw that this could be manipulated for their own ends. Charisma and the show of strength became surrogates for the work that education and learning demanded of people.

S: And this is why the city is now so divided?

C: Indeed. It is a divide that has grown because of the ambivalence of the city’s attitude to education. The educated elite are discredited, and a new elite of strongmen now set themselves up as having led the revolt of the angry against that original elite. In doing so they carefully hide the ways in which they too are only seeking to gain, to preserve, and to extend wealth and power for themselves. And then, the coup de grâce, these new leaders, in turning people against education, encourage them to decry the critical awareness that would enable them to learn and to see for themselves how they are still being manipulated.

S: Then you are saying that the city requires people to think for themselves if it is to be free and just.

A: Indeed. I think all of us would agree with that. 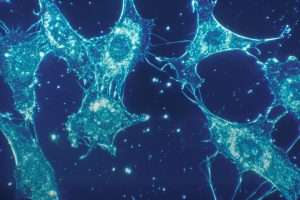 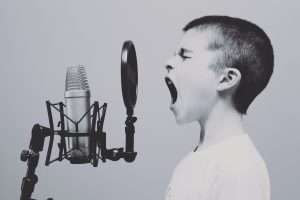 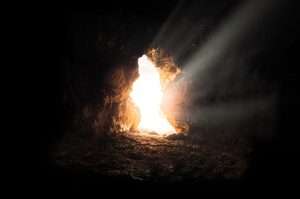 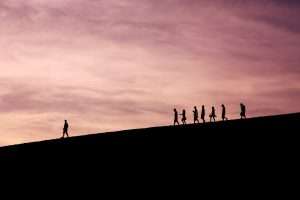